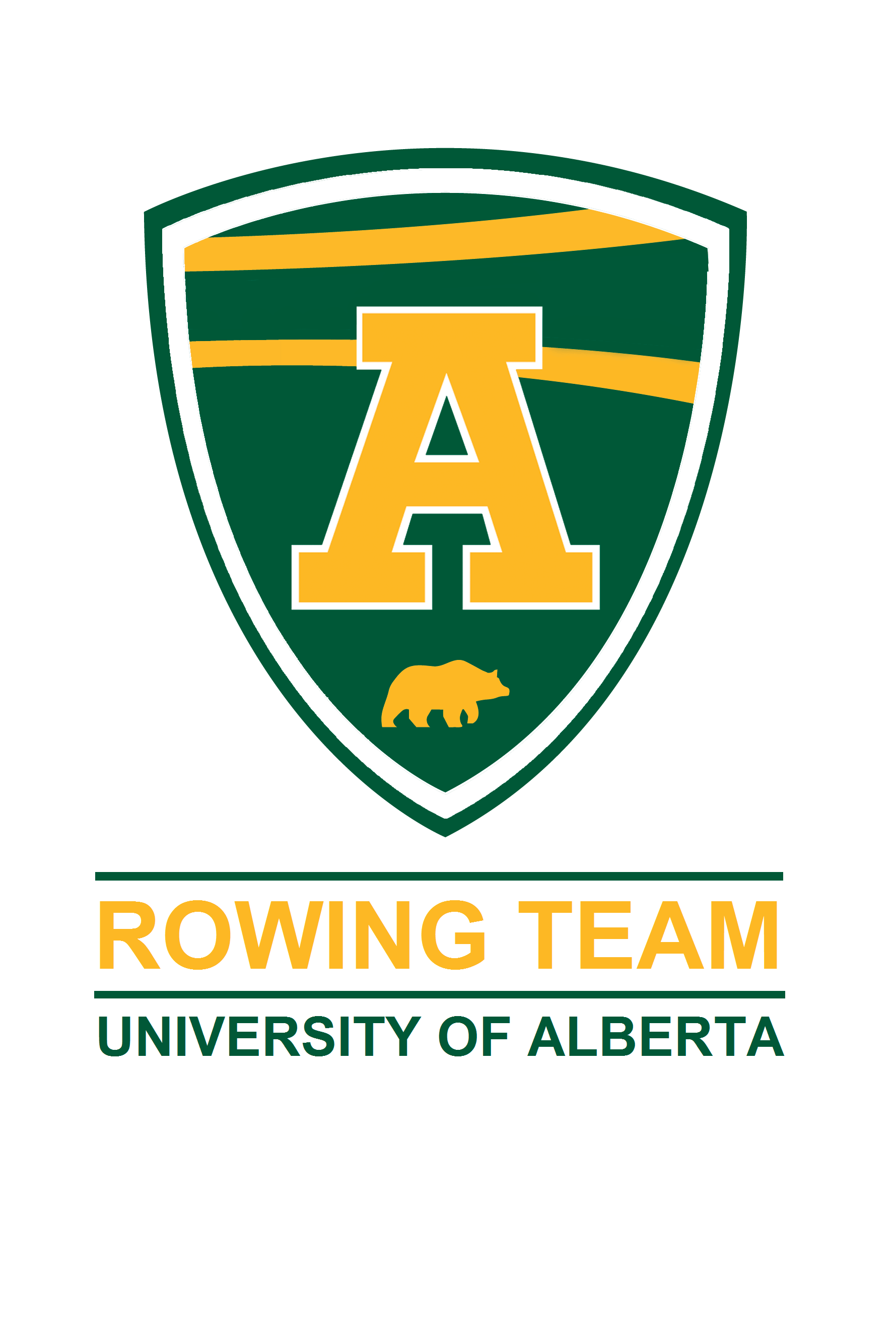 The University of Alberta Rowing Team rows on the North Saskatchewan River in Edmonton. Our host facility is the Edmonton Rowing Club, located near the Valley Zoo. To reach the boathouse by foot or bike from campus, take 86th Avenue west, go down the stairs into Hawrelak Park, take the path across the river via the footbridge and follow the trail to the boathouse. It’s an approximately 20 minute walk or 8 minute cycle. To reach the boathouse by car, take 114th Street south to Belgravia Road, Belgravia road west to Fox Drive, Fox Drive west to the Whitemud, Whitemud north to the 149th Street ext, 149th Street to 98th Avenue, 98th Avenue east, straight across the traffic circle and follow signs for the Valley Zoo down the hill. It’s an approximately 15 minute car ride.

Number of Members
Between 40 and 60 student-athletes.